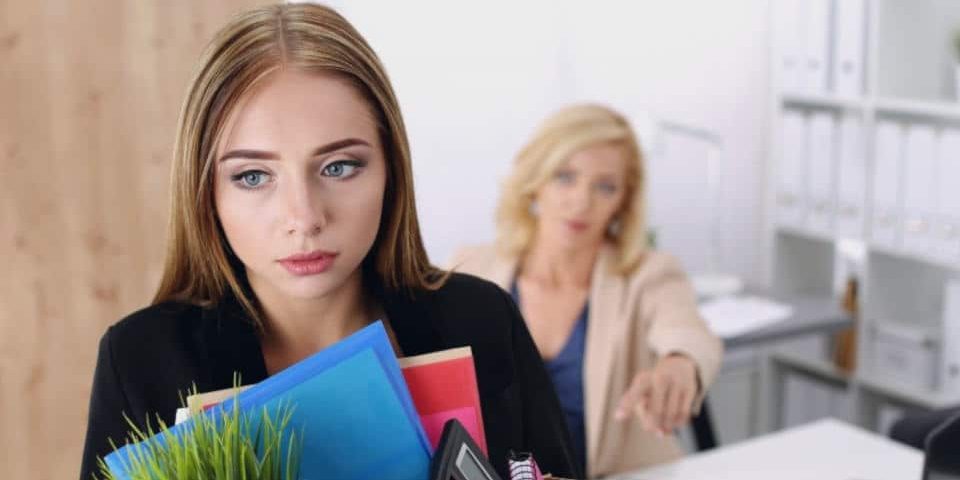 Certain oversights may ruin wrongful termination claims. Many laid-off workers in the Golden State of California believe they were unfairly fired. Most terminated workers in Los Angeles and across California make terrible errors soon after being let go, even though your termination may constitute wrongful dismissal, and it’s important to prepare for a prospective lawsuit in advance. Be aware that most California workers are hired on an “at-will” basis, meaning their job may be terminated at any time.

Using Too Wide a Variety of Reasons

Many former workers who claim they were wrongfully terminated do so by alleging discrimination on various grounds. The EEOC defines several forms of discrimination, including those based on race, gender, national origin, religion, color, retaliation, age, handicap, pay, and the provisions of the Equal Pay Act and the Genetic Information Nondiscrimination Act. While there is possible overlap between some of these groups, generalizations might make it harder to verify allegations. Refine your argument. Create an interesting story that corresponds to the data

When lawsuits are delayed for an extended time, courts become more skeptical of the validity of the allegations. Not only does a prompt filing add credibility to the claim, but it also opens the door to additional settlement talks. Taking prompt action also increases your chances of gathering helpful evidence, such as recent witness accounts of the events surrounding your termination.

If you feel you were terminated in error, there is a high probability you are not alone. Try to contact former employees, coworkers, and any connected parties with the assistance of your attorney to enhance your case.

Your employment contract contains critical material for your case, so carefully review it and have your attorney examine it.

Keeping few or no records at all

Don’t just count on what you remember to help you in court. Especially in cases that involve a lot of “he said, she said,” try to keep accurate records of all the important details. Write down any personal things that happened at work that could have led to your firing. Be specific. Don’t just Write down the exact statements, as painful as it may be to remember, and note when, where, and to whom it was told. Be a reporter! Also, get similar information from emails, texts, and other records where possible.

It could be tempting to vent on social media about your ex-boss, former colleagues, and firm, but doing so might end up costing you your job. For example, if you accuse your previous employer of discrimination in a tweet, they may sue you for defamation. If you win your claim and are reinstated to your former position, you may find it difficult to return to the workplace after being the subject of a harsh Facebook remark.

It is important to retain the services of a competent employment attorney to guarantee an efficient resolution of the claim. But it would be best if you also considered researching the laws applicable to your situation. Do some digging into other instances similar to this one and see how they turned out in court. The more you know about your legal rights and responsibilities, you’ll feel more confident.

Avoid taking revenge on your boss, even if your firing was harsh. Some workers can’t help but take revenge on their bosses by sabotaging corporate equipment, leaking sensitive information to other businesses, or otherwise causing as much damage to their employer’s image as possible. Your wrongful termination case will suffer, and you may face legal repercussions if you behave this way. Allow the courts to decide and award you the compensation you deserve.

You should consult a Los Angeles wrongful termination attorney before signing any severance agreement. Get a second opinion from a lawyer on the severance package provided after you’ve been fired. Although California’s employment regulations do not require it, some businesses do provide severance packages to dismissed workers as a means of silencing them. Here’s the deal: severance agreements often aim to get you to give up any claims you may have for wrongful termination.

What is the average settlement in California for wrongfully firing someone?

California’s average settlement for wrongful firing is between $40,000 and $45,000. But your settlement amount could be much, much lower, or much, much higher, depending on how the case goes.

Note that federal law limits the amount of money wrongfully fired employees can get back depending on how big their old company was:]

If you read everything and you think you qualify, please do not hesitate to call an attorney immediately.

A California employment attorney can help you achieve your goals if you have been the victim of illegal actions by your employer. You may want to put the entire situation behind you and move on as quickly as possible. However, in today’s job market that can be difficult. Sometimes it’s best to file a wrongful termination lawsuit to get what you deserve.

How Much Do Employment Lawyers Charge and When Are Fees Due?
November 3, 2022
Search
Practice Areas
Request a Free Consultation