How Can I Sue My Employer for Discrimination in California? 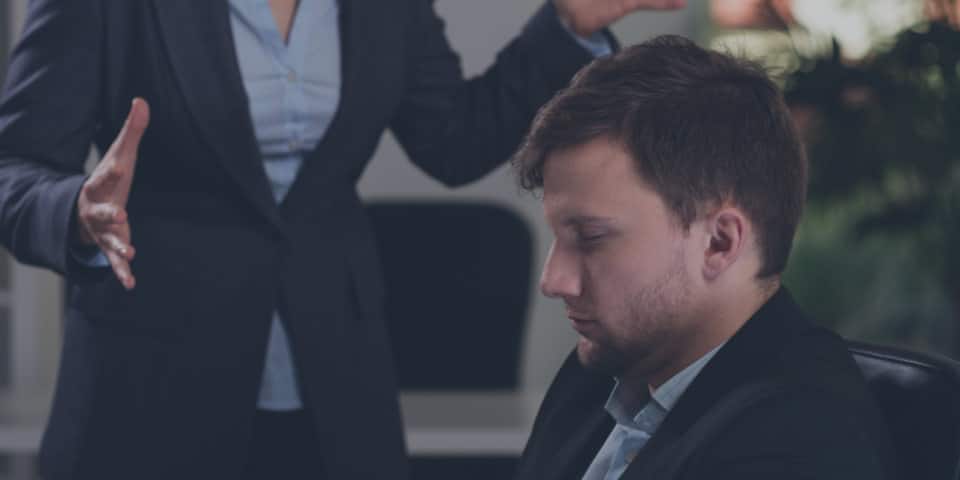 One possible response to workplace discrimination is to sue the offending company. Employees might benefit from the counsel of an attorney specializing in discrimination law during this sometimes challenging procedure. Contrary to popular belief, however, suing your employer in California for discrimination requires you to follow additional measures before filing a lawsuit.

How to File for Discrimination in California

Claims must be filed with the federal (EEOC) Equal Employment Opportunity Commission or the (DFEH) Department of Fair Employment and Housing before initiating a lawsuit. After an investigation, these bodies will either bring charges on your behalf or provide you with a “right to sue” letter, allowing you to do so on your own.

Both the Equal Employment Opportunity Commission and the Department of Fair Employment and Housing have online claim filing systems, or you may write or send a claim form. Basic details like your name, address, and phone number, the name and address of your employer, and the nature of your complaint, are required to submit a charge. This will typically include a description of the allegedly discriminatory events (like when you were harassed, fired, or demoted for an illegal reason), the dates those events occurred, and the reasons you believe you were discriminated against (like because you are a woman or because of your race or religion). Discrimination claims may be founded on various theories, and the jurisdiction in which they can be filed may reflect this. The Equal Employment Opportunity Commission (EEOC) handles accusations of federal employment discrimination. In contrast, the Department of Fair Employment and Housing (DFEH) handles charges based on California legislation like the Fair Employment and Housing Act and the California Family Rights Act. Filing with DFEH may be preferred since California law often provides workers more protection than federal law. The EEOC and DFEH agree that a claim submitted to either organization is treated as having been submitted to both.

Next, send a letter requesting an investigation or a notice of intent to sue.

The EEOC or the DFEH may elect to investigate and pursue prosecution of your complaint after receiving your submission. However, merely doing the necessary research might take considerable time and effort. The agency may uncover evidence of bias yet decide against filing charges. As soon as the EEOC or DFEH issues a right-to-sue letter, it is generally more effective and practical to resolve the problem via a private lawsuit. This letter provides legal notice that you intend to sue your current or former employer.

How can I gather evidence of workplace discrimination?

You may be able to prove discrimination in the workplace if you are treated differently than other workers. Discrimination may also take the form of an abrupt shift in an employer’s treatment of you when they learn that you belong to a legally protected class.

Among these indicators of possible prejudice are:

Discrimination may occur even if you and your employer belong to the same protected class. An African-American employer, for instance, could have a bias against hiring or promoting another person of the same race. An employer of the same gender can’t legally refuse to hire a female candidate only because she is a woman.

Helping You Achieve a Positive Outcome for Your Case

If you read everything and you think you qualify, and are still asking “Do I have a wrongful termination case?”, please do not hesitate to call an attorney immediately.

A California employment attorney can help you achieve your goals if you have been the victim of illegal actions by your employer. You may want to put the entire situation behind you and move on as quickly as possible. However, in today’s job market that can be difficult. Sometimes it’s best to file a wrongful termination lawsuit to get what you deserve.

How Much Do Employment Lawyers Charge and When Are Fees Due?
November 3, 2022
Search
Practice Areas
Request a Free Consultation